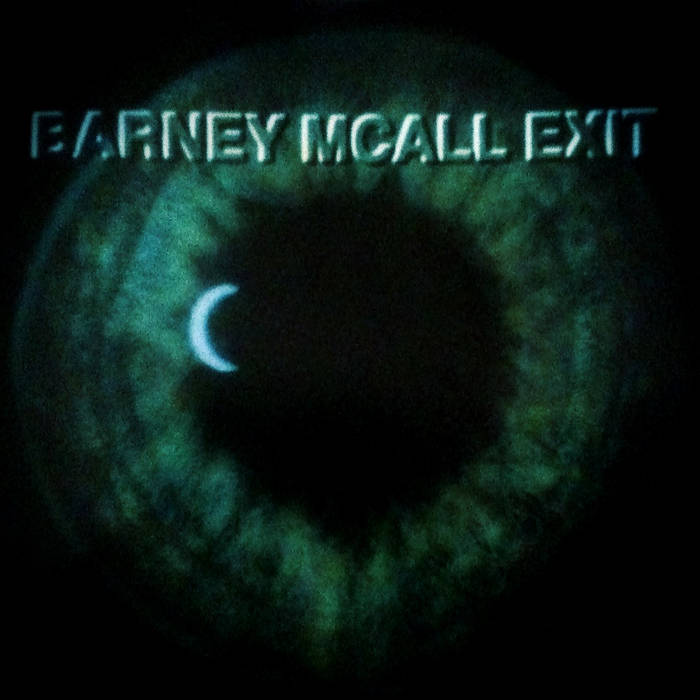 russberg800 Any thing this guy records is great, and he is unsurpassed live.

The appearance of Jimmy Cobb and Vincent Herring was made possible by Sigmund Jorgensen and the Monsalvat Jazz Festival.

Americans Vincent Herring (alto) and legendary drummer Jimmy Cobb make significant contributions. “The session with Vincent and Jimmy - recorded while they were here with Nat Adderley in '94 - was very special. It seemed surreal cramming them into my small St Kilda flat to rehearse.” McAll.

McAll's imaginative and distinctive composing is captured in Exit. McAll wrote seven (and co-wrote two) of the twelve tracks and features an interpretation of New Yorker, Billy Harper's Destiny Is Yours.
credits


I feel very fortunate to have had the opportunity to work with all the great players on this CD.

The session with Vince Herring and the legendary Jimmy Cobb (recorded while they were here with Nat Adderley in early 1994) was very special. It seemed surreal cramming them into my small St Kilda flat to rehearse.

The music from the New York session came about through both a desire to document my playing and to record with the players I heard there. Jim Seely and Andy McKee were working with the Mingus Dynasty band, and Scott Neuman was with John Hart’s band. I was knocked out by Tim Ries when we worked together in Joe Roccisano’s Big Band. Luckily I managed to assemble them in the studio.

As for Jim McLeod (and his Jazztrack Program) and the Australia Council, thanks for the chance to put together my ideas and all these people to make this CD finally become a reality.

Lastly, thanks to Michael Watt for his generosity and true support of my music.
released 07 March 1995
Produced by Barney McAll